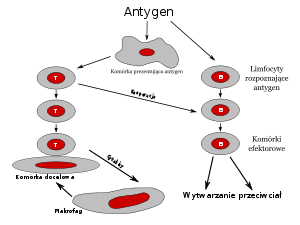 Dr. Marc Pellegrini from the Walter and Eliza Hall Institute, cured mice that carry HIV-like infection by boosting the function of cells vital to their immune system.

The researchers  focused on the gene responsible for not fighting the immune illnesses when that gene faces immune system illnesses such that HIV, the gene gets active and stops the immune response allowing the virus to control.

The researchers used interleukin-7 (IL-7) – which is a natural hormone that stimulates the immune responses, that molecule switch off the gene called SOCS-3, and thus allow the immune system to fight the virus.