These are two very tasty accidental inventions, which everyone enjoys.

A Single chance led to a very sweet discovery.

Before 1904, ice cream was served on dishes. It wasn’t until the World’s Fair of that year, held in St Louis, Missouri, that two unrelated foodstuffs neighbors became forever together.
At this particular  World’s Fair, a kiosk selling ice cream was doing such good business that they were quickly ran out of dishes. The next kiosk wasn’t doing so well, selling a kind of wafer and the owner came up with the idea of rolling them into cone shaped wafer and pop the ice cream on top. That is how the delicious ice cream cone was born. 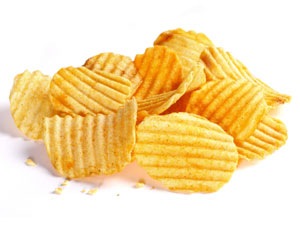 In 1853, in a restaurant in Saratoga, New York, a client repeatedly refused to eat the fries he had been served with his meal, complaining that they were too thick. After he had sent back several plates of increasingly thinly-cut fries, the chef George Crum decided to get his own back by frying wafer-thin slices of potato in grease and sending them out.
The client protested that the chef’s latest efforts were too thin to be picked up with a fork, but upon trying soon everybody in the restaurant wanted a serving. This led to the new recipe appearing on the menu as “Saratoga Chips”, and then it was sold all over the world.

And these are two very important accidental inventions, which helped a lot in saving many lives.

The absent-minded biologist Sir Alexander Fleming was researching a strain of bacteria called staphylococci. He accidentally left out a dish of staphylococci and it had become contaminated with a fungus, that was in 1928, he noticed that in one of the glass culture dishes, the staphylococcus bacteria seemed unable to grow in the area surrounding the fungal mould.

Fleming didn’t even hold out much hope for his discovery,  it wasn’t given much attention when he published his findings the following year,  it wasn’t until 1945 after further research by several other scientists that penicillin was able to be produced on an industrial scale, changing the way doctors treated bacterial infections forever. 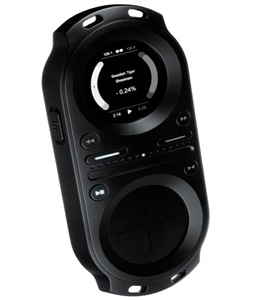 American engineer Wilson Greatbatch was working on a gadget that recorded irregular heartbeats, when he inserted the wrong type of resistor into his invention. The circuit pulsed, then was quiet, then pulsed again, Greatbatch compared this reaction with the human heart and worked on the world’s first implantable cardiac pacemaker.
Before the implantable version was used on humans from 1960 onwards, pacemakers had been based on the external model invented by Paul Zoll in 1952. These were about the size of a television and dealt out considerable jolts of electricity into the patient’s body, which often caused the skin to burn. Greatbatch also went on to devise a lithium-iodide battery cell to power his pacemaker.