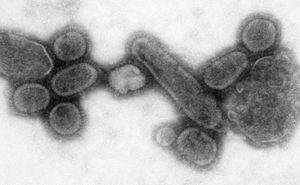 Scientists  have found that several patients that were infected during the 2009 H1N1, have created antibodies against the epidemic flu, that gave hope for a Universal Flu Vaccine that give immunity against all kinds of Flu.

Researchers from Emory University and the University of Chicago reported in  Jan. 10, that scientists studied a group of nine adult patients who were affected by the H1N1, some were mildly ill, others were hospitalized for severe influenza. The team took blood samples and they isolated the white blood cells that carry the antibodies against the flu, then they isolated the gene responsible for the antibody production, that gave hope that they could provide protection from  most influenza strains, and perhaps even all of them. 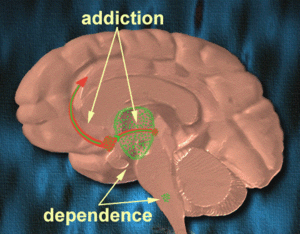 While Addictive people can have great euphoria when they have the drugs but they can also suffer from heart attacks, strokes, and seizures… among other things.
A study, published at the beginning of the year suggests that an anti-addiction vaccine may soon be on its way.

Researchers from Weill Cornell Medical College developed a vaccine consisting of a cocaine-like chemical and an inactive cold virus.  They tried the vaccine on an addicted to cocaine mice. Then when they injected the mice with cocaine, they didn’t react the same as before. The vaccine kept the cocaine to reach the brain, it lasted for13 weeks. Now steps are being taken to move into human trials within the next two years.