Visiting a laboratory, Percy Spencer, an American scientist , discovered in 1945 a strange phenomenon. He noticed that the chocolate bar he kept in his pocket began to melt quickly. He was not the first to notice this, but he was the first to investigate. He did an experiment with an egg:

He placed the egg in in a tea kettle, and the magnetron was placed directly above it (Magnetron is An electron tube for amplifying or generating microwaves, with the flow of electrons controlled by an external magnetic field).

The result was the egg exploding in the face of one of his co-workers, who was looking in the kettle to observe. Spencer then created the first true microwave oven by attaching a high density electromagnetic field generator to an enclosed metal box. The magnetron emitted microwaves into the metal box blocking any escape, allowing for controlled and safe experimentation. He then placed various food items in the box, while observing effects and monitoring temperatures. He then repeated the experiment with corn grain. He got popcorn in seconds. 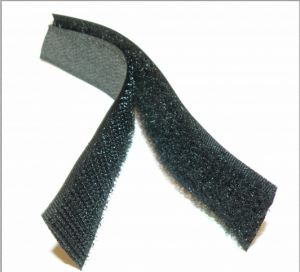 Velcro
Discovered by Georges De Mestral. Walking in the woods, the Swiss engineer observes that burdock clings to his corduroy trousers. Intrigued, he looked more closely at the form of the plant hooks and loops of the fabric of his pants. So he invented Velcro which is the shortcut to mean velvet hook.

Potato Chips
During the summer of 1853 the restaurant ‘ Moon Lake Lodge’ in Saratoga Springs, New York , the United States, a client accused the cook of bringing him too thick fries . A new service was presented to him with more fried thinly sliced ​​. But they met with the disapproval of this devious client. The chief decided then to prepare a very thin sliced of chips, crunchy and hard. The following day, the restaurant was surprised of the increasing strong demands of chips lovers in the restaurant.

Coca -Cola
Styth John Pemberton, a pharmacist in Atlanta (Georgia), wanted to create a new drug, a kind of refreshing syrup. He developed a mixture of kola nut extract, sugar, caffeine, coca leaves and plant extracts. The beverage is sold at the ‘soda -fountain ‘ of Jacob ‘s Pharmacy. Then he got the idea to dilute the syrup with carbonated water, and that’s when Coca- Cola was being invented.

It was invented by Thomas Edison involuntarily seeking in 1877 to record telegraph messages. He recorded it for the first time in the history of humanity, a human voice, his voice. 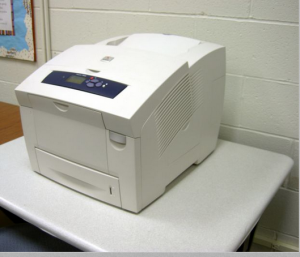 A Canon engineer discovered it accidentally. He had left a hot soldering iron next to his pen, The pen has responded by spitting ink moments later. Thus, this is how the Inkjet Printer was invented and developed.

Alfred Nobel had a nitroglycerin plant. He was working on a formula to make the nitroglycerin more stable, because it is known to jump randomly. He accidentally dropped a bottle of nitro that slipped in sawdust, and did not explode. Later, he refined his recipe and this explosive paper wrapped in stick form is called “dynamite” and patented in 1867. 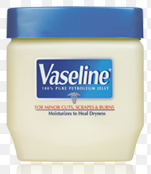 In 1859, Robert Chesebrough wanted to get rich thanks to oil in Pennsylvania. Finally he did not really find the famous black and gold, but a yellow viscous substance. Back to his laboratory in New York, he found (after oil insulation) that is a good balm for healing cuts and scrapes (first applications found). Chesebrough ate a spoonful of vaseline every day until his death. 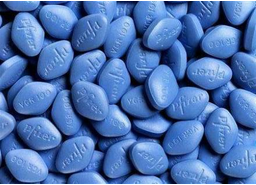 Originally researchers Pfizer wanted to develop a treatment for angina pectoris (heart disease). In clinical trials, the treatment did not have the desired effect. However, they were surprised to see that it caused an erection. They decided to reposition the treatment and viagra arrived in the U.S. in 1998 and Europe in 1999.