Your Hidden Sense of Touch 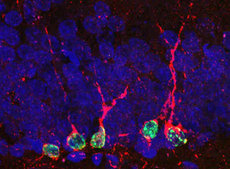 Researchers at Texas Southwestern Medical Center have discovered a compound that could potentially render Alzheimer’s a thing of the past. After testing 1,000 different molecules on the memory hubs of rats suffering from memory loss, scientists there have come up with a compound that protects memory-forming cells in the hippocampus, which could lead to promising treatments for Alzheimer’s and other memory affecting disorders.

Scientists Identify a Secret Ingredient in Honey That Kills Bacteria

Honey as an Antibiotic

For those looking for new antibiotics, a new research published in the July 2010 print edition of the FASEB Journal explains for the first time how honey kills bacteria.

Specifically, the research shows that bees make a protein that they add to the honey, called defensin-1, which could one day be used to treat burns and skin infections and to develop new drugs that could combat antibiotic-resistant infections. 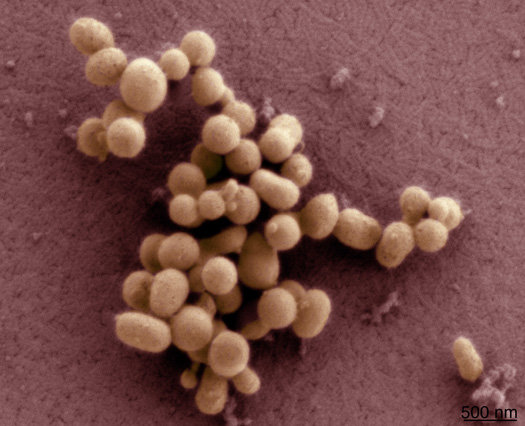 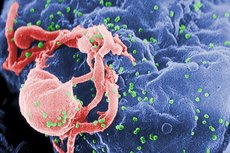 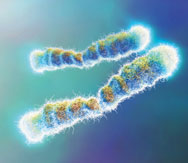 Can a Pill Keep Your DNA Young?

Skip a Meal, Extend Your Life