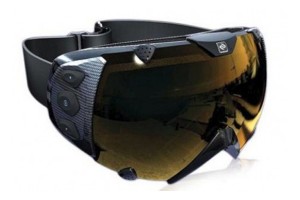 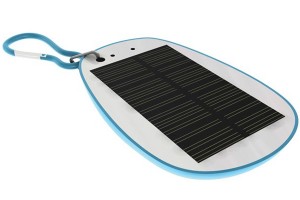 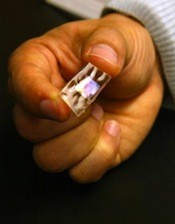 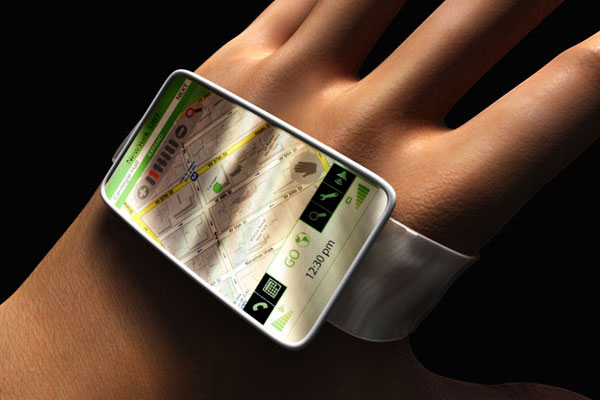 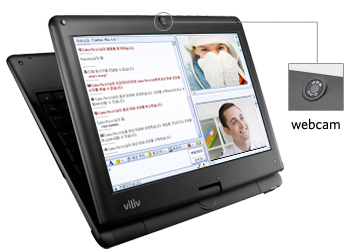 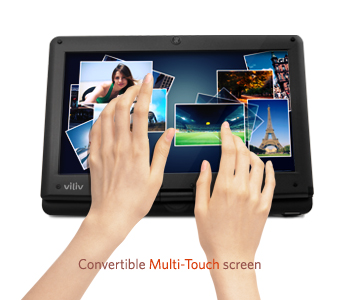 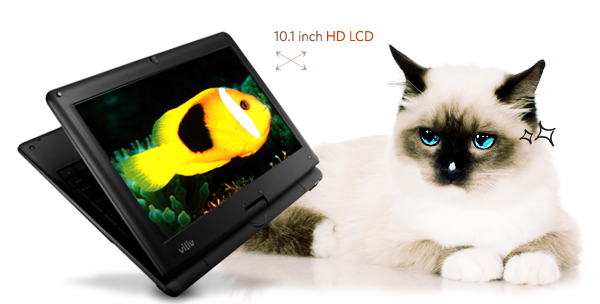 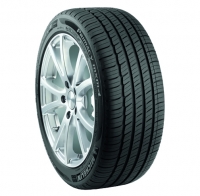 ctive safety systems will include radar and cameras that watch for danger. Within the next five years the car will use algorithms to anticipate hazards and intervene or warn the driver.
Keyless entry has already been implemented on certain Cadillac, Infinity and BMW models and will be introduced to approximately 40 different vehicles in the next three years. Credit card style systems will replace car keys.
Navigation systems such as computer-like screens on the dash, displaying navigation systems that employ global positioning satellite and onboard DVD’s to provide the driver with distractions, maps, and information on businesses such as hotels, hospitals and restaurants. The video screens will also have the capability to connect to PDA’s and cellular phones.
Wi-Fi hook-ups in almost every vehicle will provide weather, news, and other information.
Data collection will give vehicles the capability to collect pertinent data that can be shared with dealers, manufacturers, and other vehicles helping service personnel perform remote diagnostics and help troubleshoot for a broken down motorist.
Onboard cameras will help detect blind spots, while helping parents watch their kids. Many recreational vehicles already have this technology at the rear and in front to “see” around corners.
Voice commands are already in certain BMW’s, Jaguar and Lexus models and will become common and necessary in order to operate the various functions in cars.
Electronic pedals already in use in Mercedes, Chevy Corvette and all recent Audi vehicles, brake-by-wire and accelerate by wire pedals send an electronic signal rather than activating a physical connection to the engine and brakes. Emergency brake handles will also be replaced by electronic controls.
Programmable vehicles will let you use electronics to express your choice of vehicle you wish to drive. You can have it be as sporty or luxurious, as you choose.
New technology will reduce fuel consumption by a third by 2020 and a half by 2030. Gasoline-electric hybrid vehicles and modern diesel engines are significantly more fuel efficient than their gasoline counterparts, but new technology in gasoline engines is also expected to reduce fuel consumption.