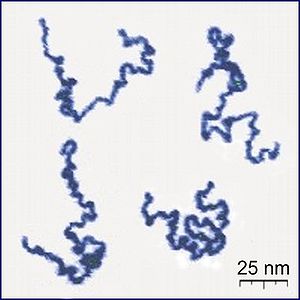 Building Burned Skin has been a dream, Scientists have been trying to rebuild damaged parts of a human body instead of the burned parts.  Using the EUV technique would reduce the odds of implant rejection.

Polymeric materials can be used for designing entire artificial implants, such as heart valves and bloods vessels.

Now, a team of European scientists, working in the frame of the EUREKA project ModPolEUV, has made a promising contribution to reconstructive surgery, thanks to an original multidisciplinary approach matching cutting-edge medicine to the latest developments in nanotechnology.

In this type of intervention, when major burn patients have insufficient skin left to graft on the most damaged part of their body, new skin has literally to be grown from the patient’s own skin cells. However, the long delay in growing the skin can expose the burns patient to increased risk of infection and dehydration; so to help those cells to multiply, specialists use a particular kind of component called polymeric material.