A new paper material to be used as a new food packaging material that helps preserve foods by fighting the bacteria that cause spoilage. The paper, contains a coating of silver nanoparticles, which are powerful anti-bacterial agents.

Using silver to fight bacteria is common now but the new method is using silver nanoparticles as germ-fighting coatings for plastics, fabrics, and metals. Nanoparticles, which have a longer-lasting effect than larger silver particles, could help overcome the growing problem of antibiotic resistance, in which bacteria develop the ability to shrug-off existing antibiotics. Paper coated with silver nanoparticles could provide an alternative to common food preservation methods such as radiation, heat treatment, and low temperature storage, they note. However, producing “killer paper” suitable for commercial use has proven difficult.

New Pill improving the absorption of the drugs

The usual pill don’t dissolve at the part of  the gastrointestinal tract where the medicine will be absorbed into the bloodstream, but the new pill could solve that problem.

The two main components are conventional-looking gelatin capsules that contain a tiny magnet, and an external magnet that can precisely sense the force between it and the pill and vary that force, as needed, to hold the pill in place. The system is the first one in which scientists can control the forces on a pill so that it’s safe to use in the body. 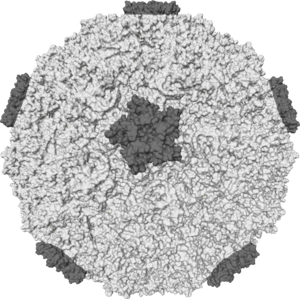 Researchers have found they can attach tiny studs of silver to the surface of harmless bacteria, giving them the ability to destroy viruses.
They have tested the silver-impregnated bacteria against norovirus, which causes winter vomiting outbreaks, and found they leave the virus unable to cause infections.
The researchers believe the same technique could help to combat other viruses, including influenza and those responsible for causing the common cold.