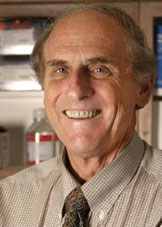 Ralph M. Steinman (1943-2011) was a immunologist and cell biologist at the Rockefeller University in New York. He was a Canadian scientist whom was awarded of half of the Nobel Prize in 2011 just days after his death caused by his pancreatic cancer. Ralph’s prize was the first Nobel prize for a dead man, as the rules of the committee don’t allow to give the prize to the dead people. But they decided to give him the prize as they already took the decision to choose him before his death.
But before Ralph’s death, he introduced a great contribution that will help in fighting cancer. He discovered the role of the dendritic cell (DC) in adapting immunity. The dendritic cells are the natural branches of the immune system, the dendritic cells are responsible for monitoring and controlling the immune system in order to fight the cruel diseases as cancer. The great discovery of that part of the immune system allowed a new direction of fighting cancer by stimulating the immunity system to fight the tumors. 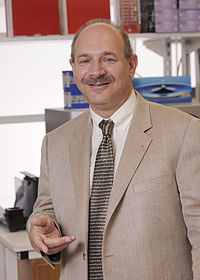 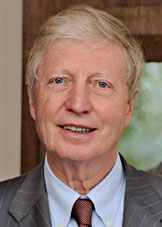 While the other half of the Nobel Prize was divided between the American immunologist and geneticist Bruce Alan Beutler and Luxembourgish biologist Jules A. Hoffmann. They were awarded the Noble Prize because they discovered the gene in the fruit fly ” tole-like receptors” that helps in the activation of the innate immunity. The receptionist also work as a sensor of the infections in mammals, the TLR4 can also help in fighting the severe diseases and the symptoms such as shock and inflammations.