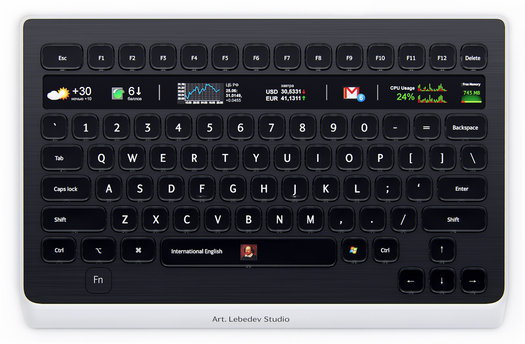 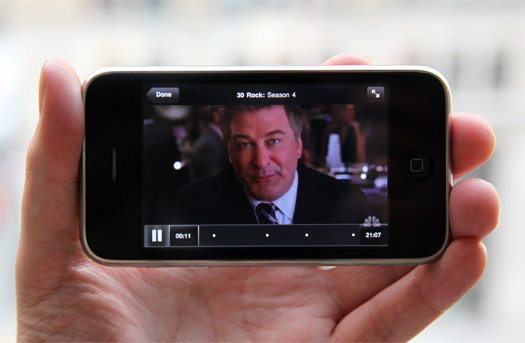 Hulu announced that their subscription service is finally happening.
Called Hulu Plus, it offers a “season pass” to current shows on ABC, NBC and Fox, as well as an extensive episode backlog, all streamable to a multitude of devices including your game console, mobile phone, iPad or web-connected TV. It costs $10 a month. 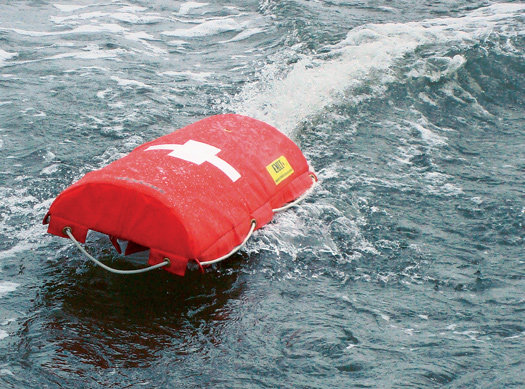 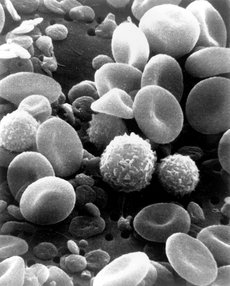 Synthetic Nano-Platelets Added to Blood Cut Healing Time in Half