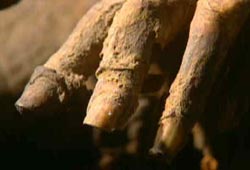 The Egyptian Civilization was born on the banks of The Nile River in 3150 B.C., when the upper and lower Egypt were unified under the first Pharaoh. The civilization prospered for next three millenniums till it ended in 31 B.C, when it was conquered by the powerful empire of Rome. The Egyptians were intelligent people who made Inventions in almost every field of life, which made them one of the longest surviving civilizations. 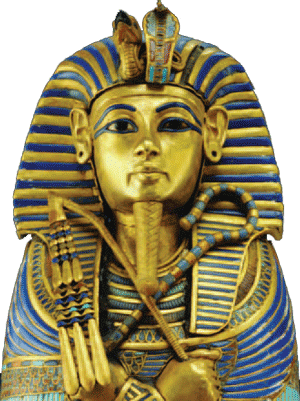 Though we usually associate the Egyptian Civilization with mummies and the pyramids, they made a number of inventions that made them one of the greatest civilizations ever. Some of their inventions are as follows: 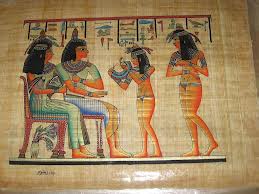 We owe the invention of paper to the Egyptian papyrus or the Egyptian paper. The Egyptians made paper from the Cyperus papyrus plant that grows along the banks of river Nile. As early as 3000 B.C, the Egyptians had developed the technique of using papyrus to make paper, mats, baskets, ropes and sandals. The pith of the plant was taken out and cut into long strips. These strips were placed crosswise on each other and the sheet was put under weight for a couple of days so that the strips would bind with each other. The quality of papyrus paper is evident from the fact that they are still intact about 5000 years after they were written on. 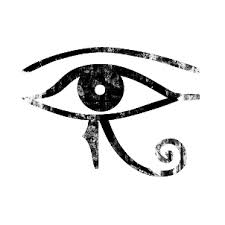 Of the many gifts, of the Ancient Egypt, to the world, is the blank ink. To make it, the Egyptians mixed soot with vegetable gum and bee wax. They substituted soot with other organic material to make ink of different colors. For example, they used ochre in place of soot to make red ink. How good their ink was is clear from the fact that manuscripts written in Egyptian ink centuries back are still clear and legible. 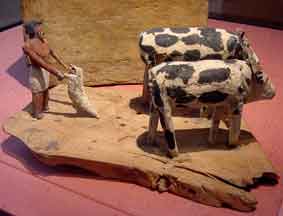 The Ox-drawn plow was an invention that not only revolutionized the way agriculture was carried on in the Egyptian communities, but a modified version of it is still used by farmers of backward countries who cannot afford machines to plow their fields. Using the power of oxen to pull the plow, made loosening the soil much easier and faster than doing it with hands or using human beings to pull the plow.

The Egyptians taught the world to tell time by inventing the clock. They invented two types of clocks: the sun clock and the water clock. The sun clocks were obelisks whose moving shadow throughout the day helped the early Egyptians to divide the day into morning and afternoon. The Egyptians also determined the longest and the shortest day of the year by noting the days when the shadow of the obelisk was the longest and shortest at the noon.

The Egyptians also invented the water clock as early 1417-1379 B.C., during the reign of Amenhotep III, that let them read time at night. The water clock was a stone vessel with slanting sides and a small hole at the bottom through which water would drip at a constant rate. The changing level of water along the markings on the inner walls of the vessel, as it dripped out of the vessel, would indicate the passage of each hour. 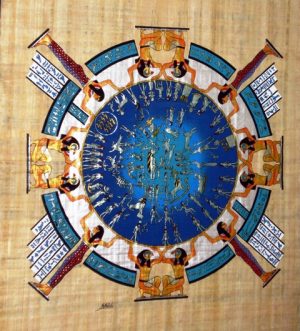 Ancient civilizations marked time using the lunar calendars. The Egyptians were the first to have established a solar calendar consisting of twelve months, each of which had 30 days plus 5 extra days at the end of the year. They made the first leap year calendar in 238 B.C. and added an extra day every fourth year. 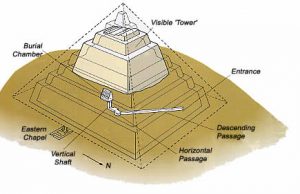 The word pyramids have become synonymous with the tombs of the Egyptian Pharaohs. From structures in ancient Greece to the Louvre in Paris, France, pyramids have been used throughout history by men to build temples, tombs and museums. However, the world got its first pyramid in the form of the Step Pyramid at Saqqara that was built in 2750 B.C. for King Zoser of the third dynasty of Egyptian kings. Before this the Egyptian kings would be buried in rectangular mud-brick tomb called a Mastaba. However, King Zoser’s architect Imhotep placed a number of mastabas of decreasing size one on top of the other to make the world’s first pyramid.

As historians and archaeologists delved deeper into understanding this ancient civilization, the ancient Egyptians stunned the world with their ingenuity. With the achievements they made in the fields of science as well as architecture, the Egyptians could be called the forerunner to the present day technologies.

And that is not all! the more scientists dig further in the Egyptian Ancient civilization, the more they discover secrets. Reading about it, is never like going there. Why don’t you plan for a visit and discover all the secrets of this great Ancient Civilization.

Read more about me here.
All Posts
Love this post? Link to it from your blog! https://www.scienceandinventions.com/the-ancient-egyptians-sciences-inventions-and-secrets/
PrevPreviousSecret to Spitting Cobra’s Deadly Accurate Aim Revealed
NextThe Ancient Egyptian Contributions In Modern MedicineNext