Skip to content
I’m always interested about reading, studying and analyzing the Malignant Narcissism Personality in general.
It is really very interesting to learn about such personality. Specially if it concerns a Malignant Political Leadership. 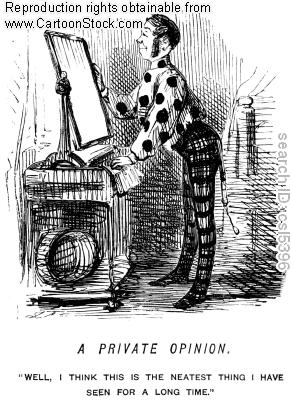 How can we describe the Mastermind of a Malignant Narcissism Personality?
Now, let’s see how Science described each syndrome here…
2. Antisocial features

I really like and prefer the headline addressed by the Foreign Policy Magazine which is:
The Worst of the Worst
Bad dude dictators and general coconuts heads

KIM JONG IL of North Korea. A personality-cult-cultivating isolationist with a taste for fine French cognac, Kim has pauperized his people, allowed famine to run rampant, and thrown hundreds of thousands in prison camps (where as many as 200,000 languish today) — all while spending his country’s precious few resources on a nuclear program.
Years in powers: 16
And may that be a lesson to you!

ROBERT MUGABE of Zimbabwe. A liberation “hero” in the struggle for independence who has since transformed himself into a murderous despot, Mugabe has arrested and tortured the opposition, squeezed his economy into astounding negative growth and billion-percent inflation, and funneled off a juicy cut for himself using currency manipulation and offshore accounts.
Years in power: 30
Run away!

THAN SHWE of Burma. A heartless military coconut head whose sole consuming preoccupation is power, Shwe has decimated the opposition with arrests and detentions, denied humanitarian aid to his people after 2008’s devastating Cyclone Nargis, and thrived off a black market economy of natural gas exports. This vainglorious general bubbling with swagger sports a uniform festooned with self-awarded medals, but he is too cowardly to face an honest ballot box.
Years in power: 18
You have the right to remain silent!

OMAR HASSAN AL-BASHIR of Sudan. A megalomaniac zealot who has quashed all opposition, Bashir is responsible for the deaths of millions of Sudanese and has been indicted by the International Criminal Court for war crimes. Bashir’s Arab militias, the janjaweed, may have halted their massacres in Darfur, but they continue to traffic black Sudanese as slaves (Bashir himself has been accused of having had several at one point).
Years in power: 21

GURBANGULY BERDIMUHAMEDOV of Turkmenistan. Succeeding the eccentric tyrant Saparmurat Niyazov (who even renamed the months of the year after himself and his family), this obscure dentist has kept on keeping on with his late predecessor’s repressive policies, explaining that, after all, he bears an “uncanny resemblance to Niyazov.”
Years in power: 4
Oh God, and I’m so funny too!

ISAIAS AFWERKI of Eritrea. A crocodile liberator, Afwerki has turned his country into a national prison in which independent media are shut down, elections are categorically rejected, indefinite military service is mandatory, and the government would rather support Somali militants than its own people.
Years in power: 17 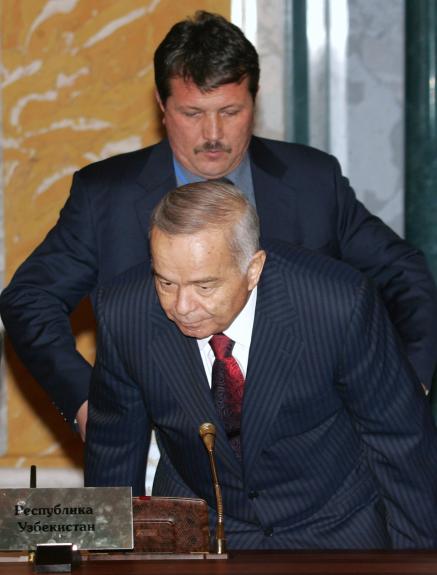 As soon as I saw you, I knew you were the right man for the Job!

ISLAM KARIMOV of Uzbekistan. A ruthless thug ruling since Soviet times, Karimov has banned opposition parties, tossed as many as 6,500 political prisoners into jail, and labels anyone who challenges him an “Islamic terrorist.” What does he do with “terrorists” once they are in his hands? Torture them: Karimov’s regime earned notoriety for boiling two people alive and torturing many others. Outside the prisons, the president’s troops are equally indiscriminate, massacring hundreds of peaceful demonstrators in 2005 after a minor uprising in the city of Andijan.
Years in power: 20 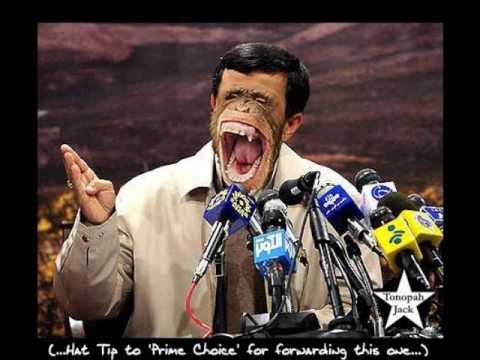 MAHMOUD AHMADINEJAD of Iran. Inflammatory, obstinate, and a traitor to the liberation philosophy of the Islamic Revolution, Ahmadinejad has pursued a nuclear program in defiance of international law and the West. Responsible for countless injustices during his five years in power, the president’s latest egregious offense was leading his paramilitary goons, the Basij, to violently repress protesters after June 2009’s disputed presidential election, which many believe he firmly lost.
Years in power: 5
Why the hell have I stashed all that money in her name!

MELES ZENAWI of Ethiopia. Worse than the former Marxist dictator he ousted nearly two decades ago, Zenawi has clamped down on the opposition, stifled all dissent, and rigged elections. Like a true Marxist revolutionary, Zenawi has stashed millions in foreign banks and acquired mansions in Maryland and London in his wife’s name, according to the opposition, even as his barbaric regime collects a whopping $1 billion in foreign aid each year.
Years in power: 19
I took 3rd place for the world’s worst Dictators!

HU JINTAO of China. A chameleon despot who beguiles foreign investors with a smile and a bow, but ferociously crushes political dissent with brutal abandon, Hu has an iron grip on Tibet and is now seeking what can only be described as new colonies in Africa from which to extract the natural resources his growing economy craves.
Years in power: 7
What  can a +600 $ million US$ do nowadays, do you know how much I paid for that suit!

TEODORO OBIANG NGUEMA MBASOGO of Equatorial Guinea. Obiang and his family literally own the economy, having reportedly amassed a fortune exceeding $600 million while the masses are left in desperate poverty. Equatorial Guinea’s extraordinary oil wealth puts its GDP per capita on par with many European states — if only it were evenly shared. Instead, revenues remain a “state secret.”
Years in power: 31 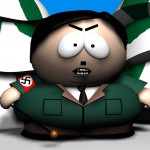 Of course there are so many to be added on that list or should have been added to the list, but like we mentioned those are the worsts of the worsts Coconuts Heads So far…