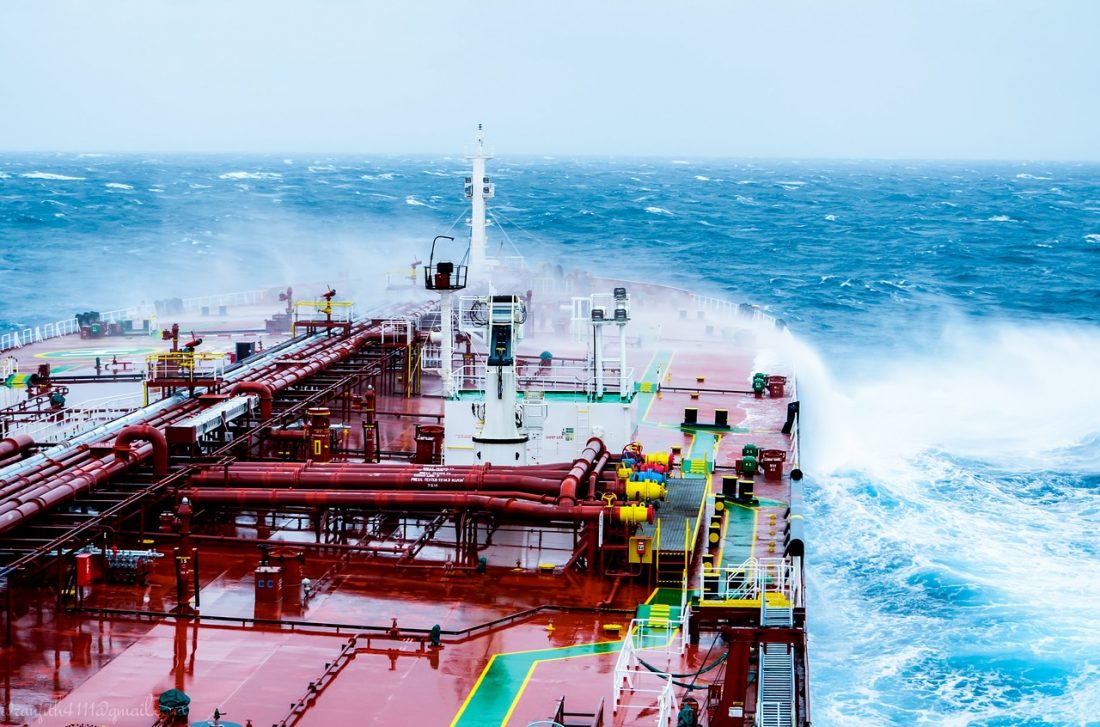 Crude oil (petroleum) is the main source of energy on earth, although it has major bad effects on the environment. There are no clean alternatives that are able to take its position till today (that is changing rapidly though).

The crude oil is also used in several important industries as chemicals, fertilizers, plastic, synthetic fibers and rubber. It is even an ingredient in some manufactures used in our daily life like ink, crayons, deodorant, dish-washing liquids and bubble gum.

Crude oil, coal and natural gas was formed hundreds of millions of years ago. It was formed from the dead trees, ferns and algae that filled the swamps that were covering most of the earth. Through years the sand covered the dead plants and converted to sedimentary rocks. In millions of years the rocks, that kept forming, caused a huge pressure which caused the formation of the coal, petroleum and natural gas.

There are no information about the first people that discovered the crude oil, as it popped to the surface of the earth from some openings or when people found it instead of water in the wells.

Later the Egyptians people used to cover their mummies  with it to preserve the mummy. They also used crude oil to seal the pyramids after burying their kings in the pyramid.

The Babylonians and Assyrians used crude oil to pave the roads and seal their boats. The Chinese used it for heating. While lots of people used it as medicine as the American Indians, the Persians, the Romans. The desert nomads used it to cure their camels from skin irritation.

The 8th century noticed the first extract of crude oil in Iraq, then followed Azerbaijan.

All the early uses were focused on the crude oil in its raw form.

The first person that started to extract some products from the crude oil was the Persian physician, chemist, scholar and philosopher Muhammad ibn Zakariya Al Razi (865-925).

The importance of crude oil was not so clear till the industry revolution in the 18th  and 19th centuries. Then the oil was discovered all over the world.

Read more about me here.
All Posts
Love this post? Link to it from your blog! https://www.scienceandinventions.com/who-discovered-crude-oil-petroleum/
PrevPreviousWho Discovered Magnet?
NextDiscovering The Insect’s Protein That Will Reduce The Use Of InsecticidesNext