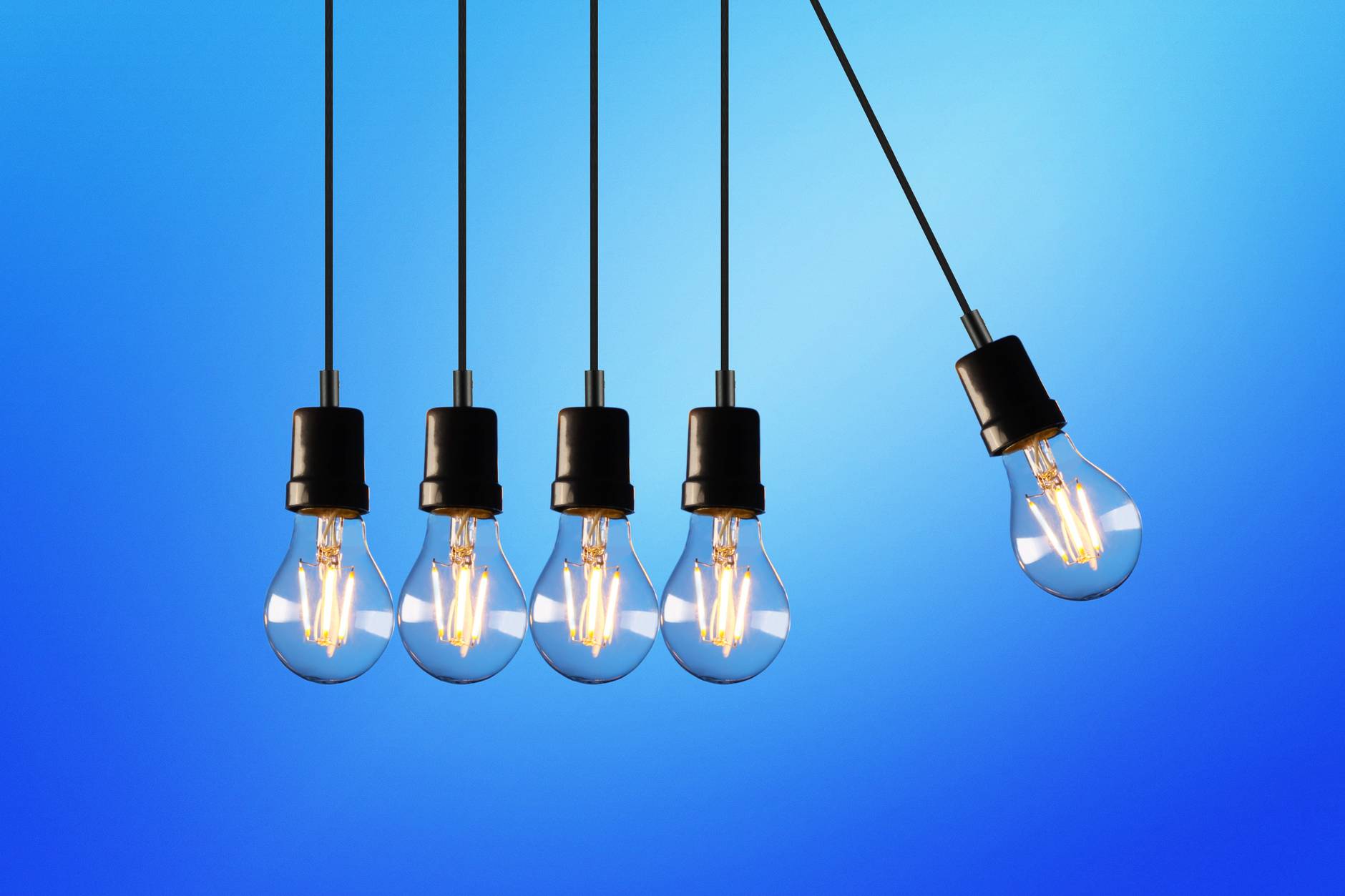 What would we do without electricity today? Can we say that anyone invented electricity?

These and other important questions about the electric power will be revealed in this article. Read on to learn about the actual facts when it comes to this most important discovery of all time, and the discoverers behind it.

Electricity, is a force of nature and it has been around since the creation of the universe. However, ‘Who was the first to harness electricity?’ It took a lot of time for us humans to realize how electricity could be harnessed to get things done, but once we did realize, it took us only about 150 years to apply it to every aspect of life and change the world!

Electricity, an effect of the electromagnetic force, is the flow of charged particles (electrons) through conductive materials. Electricity like water, flows from a higher electrical potential to a lower electrical potential. Almost every form of technology is made possible due to electricity and it is an integral part of biological life on Earth. From the beating of our hearts, to the working of our brains and muscles, everything is made possible due to electric currents!

We will take the question of who discovered electricity as who was first in known history to realize the power of electricity and identify its various manifestation in nature. It is such a universal phenomenon, that anybody who has seen lightning could be called the discoverer of electricity. However, it took time to observe all the electrical phenomena and classify it.

Who Discovered Electricity and How?

Since ancient times, people have come across various instances of electricity being manifested in nature. Here are some of the instances in recorded history where electric phenomena find a mention in chronological order.

The earliest mention of electric phenomena is found in ancient Egyptian texts from about 2750 BC (roughly 4750 years ago). These texts talk about electric fish that were known as ‘Thunderers’ of the Nile’ and defenders of other fish. So the earliest discovery of electricity in recorded history was in the form of bio-electricity! The mention of these electric fish like catfish and torpedo rays has been found in Greek, Roman and Arabic chronicles. In fact, in some instances, there is even a mention of electric shocks from these fish being used as a cure for headaches and gout.

Many ancient civilizations have reported the attractive effect that amber has on light objects like feathers when rubbed against cat fur.

The magnetic effect of minerals like magnetite was known to the ancient Greeks. Around 600 BC, a Greek philosopher, Thales of Miletus, investigated the static electric effect of amber and wrongly classified it as a magnetic effect arising out of friction. However, later in modern times, electricity and magnetism were proved to be the two manifestations of a single force of electromagnetism.

The first indirect evidence of reported similarity between lightning and the electric current delivered by electric fish, is found in the name given by Arabs in 15th century to these fish. The name is same as the word for lightning.

After that, in 1600 AD, an Englishman named William Gilbert studied both the phenomena of electricity and magnetism and distinguished between the electric effect of amber and magnetic effect of lodestone. It is he who gave the name ‘electricus’ (Latin) to the phenomenon of attraction showed by amber. Not surprisingly, it was derived from the ancient Greek word for amber, which was ‘elektron’. This gave rise to the modern word of electricity which first appeared in print, in the book Pseudodoxia Epidemica written by Sir Thomas Brown in 1646.

In the 18th century, Benjamin Franklin is supposed to have first proved conclusively that lightning was indeed electricity, through some kite experiments.

In the year 1791, Luigi Galvani proved that nerves conduct signals to the muscles in the form of electric currents, thus giving rise to the science of bio-electricity.

Since then, electrical engineering developed as an applied science and eventually gave rise to telecommunication.

What are your thoughts on the subject of discovery of electricity?

Use the comment form below to have your say. Remember to like the page in social media so others can learn about this important issue as well.

70 thoughts on “Who Discovered Electricity?”