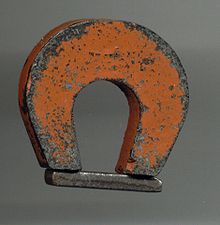 There are several stories about who discovered magnets, the most common story is that it was discovered accidentally in Greece by a shepherd, he noticed that a big black rock has pulled his rod, the name Magnet is derived from his name which is Magnes at about the year 2000 B.C.. Others deny that story and suggest that the name magnet came from the place that the rock was found which is Magnesia. This was the history of discovering natural magnet.

The uses of the natural magnets varied from one place to another all over the world. Some Greek thought of magnets as magic due to their ability of attracting objects. Other Greeks and Romans used the magnet to drive away the spirits and to cure diseases.

The first useful invention using magnet was the compass. The Chinese noticed that when making a needle from the magnet and placing it on top of some water, the needle always point to north. So the Chinese made the military compass about 2000 B.C.. At about the same time or afterwards the Vikings also invented the compass and used it to invade England using the fog to cover them. But Europe knew about the compass during the trips done by the Italian to Chinese. 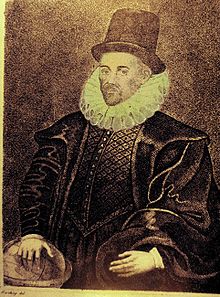 Hans Christien Oersted (1777-1851) a Danish physicist and chemist and Clerk Maxwell (1831-1879) a Scottish physicist and mathematician noticed the relation between the magnet and the electric current, which lead to the electromagnetism.

The magnets are the core of several inventions we use today as, the television, the speakers, the electric motor, the computers and is even used in therapies.

2 thoughts on “Who Discovered Magnet?”