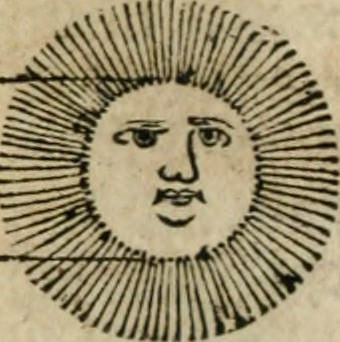 We can’t find an answer to that question as the solar Energy was not invented, nor discovered.  The solar energy was used as a source of heat since the ancient man without no previous thinking. The Greeks and Romans built their houses facing the sun so they can save the amount of wood used for heating.

But we can only answer the question who discovered the ways to benefit from the solar energy and harnessing it for the beneficiary of human.

There were drawings for Leonardo da Vinci in the 15th century that shows his attempts to harness the solar energy.

John Herschel (1792-1871) an English astronomer and chemist developed the box of Horace de Saussure and used it to cook while he was in an expedition in South Africa.

While Edmund Becquerel (1820-1891) was the first to discover the way to transfer the solar energy to electric energy in the year 1838. Edmund Becquerel is a French physicist who was able to put the principles of solar cell.

Then came the real applications by Auguste Mouchout (1825-1912), he is a French mathematician and inventor that produced the first solar energy motor, he also invented the solar-powered steam engine and connected it to a refrigeration device to make ice.

1870s, William Adams (1564-1620) an English navigator, during his travellings in the year 1870 he used mirrors to harness the solar energy to provide the steam engine with the necessary power.

In the year 1904, the American Henry Willsie was able to reach a way to store solar energy generated through the day to be used at night.

Then Albert Einsten developed the previous photovoltaics and was awarded for his efforts in that field by the Nobel Prize in 1921.

By the 1950s, scientists at Bell Laboratories used the silicon in the solar technology.

2 thoughts on “Who Discovered The Solar Energy?”