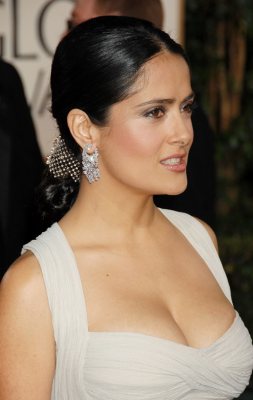 A brain function research, carried out by Japanese scientists, states that women predict a rush of optimism when getting ready to apply make-up.

The latest discovery was made after over two years of study performed by the cosmetics giant Kanebo.

According to the research team led by Dr Ken Mogi, they expected women to feel joy after they had applied make-up.

The project entitled “Cosmetics, Beauty and Brain Science”, launched by Kanebo, showed that different cognitive activities play their role in a woman’s view of her face with and without make-up.

Through brain scan, researchers managed to observe the activity within the brain’s caudate nucleus. They proved that when a woman looks at her face without make-up, she anticipates the way she will ultimately appear to other people. During this process a “reward system” is turned on in the brain, discharging dopamine to provide feelings of pleasure.

“We know from previous research that when this area of the brain is activated we can derive pleasure from certain activities,” said Keishi Saruwatari, of Kanebo’s laboratories. He added that there is a fusion of feelings such as expectation, encouragement and ambition.

“Make-up contributes to building relations-ships with others and feelings of pleasure in women”, said the researcher.

Although the latest discovery was focused on women, scientists believe that men can experience similar feelings when, for example, shaving or applying cologne.