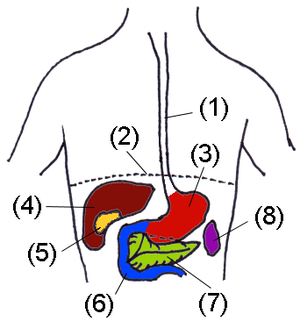 Scientists and physician have been trying to transplant organs instead of the damaged ones for ages before it started to be successful, thanks to the immuno-suppressive drugs that allowed the humans to keep the transplanted organs.

Not all organs are transplanted, we know that

*The first organ  that was tried to be transplanted was skin   in the second century B.C. The second trial was in 1596, but  it wasn’t very successful until the First World War.
*Then in 1902 came the transplantation of  arteries, veins which was  successful.
*Then came the first success in 1905  for corneal transplantation.
*Followed by in 1954 the most common transplantation till today, kidneys
* In 1962 surgeons succeeded  in attaching limbs with saving the some of the feeling and the functions of the limbs.
* Afterwards there was the Lung transplantation in 1963.
* At the same year started the liver transplantation, that succeeded  in  1967
* The first try to transplant a heart of a chimpanzee instead of a human heart was in 1964  but that failed very quickly , the limited success was in 1967 that all the patients lived  for sixty days and by 1984 the real success started.
* The transplanting of a human pancreas  started in 1966.
* And then came the liver transplantation in 1967 .
Also intestine, thymus, bones, heart valves and hair can be transplanted.
*In 2010 the Russian approved after a period of trying the xenotransplantation treatment -that  is inserting  insulin-producing pig cells coated with seaweed into the human pancreas- That makes the life easy for the diabetes type 1 patients because they will not use needles that uses Pig insulin anymore.